Here are pictures of President Burger at Convocation and helping Southwestern students move in: 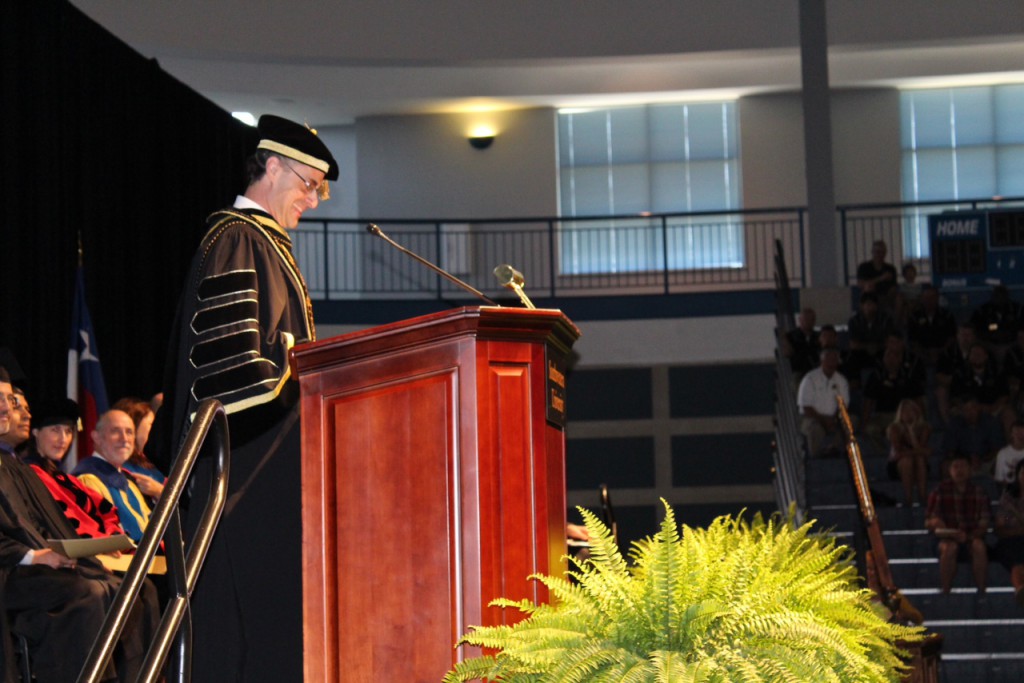 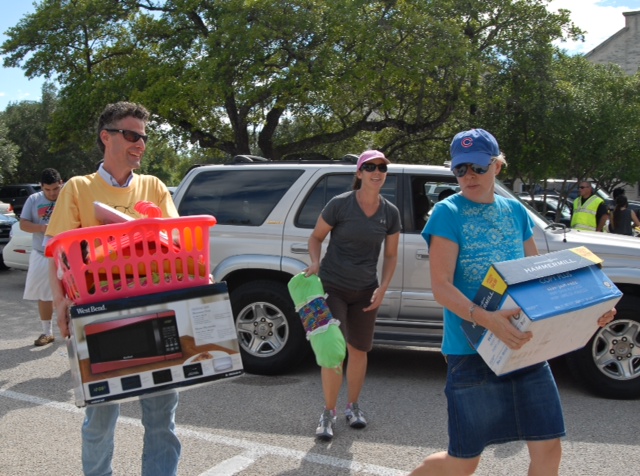 Burger’s book with Starbird on “The 5 Elements of Successful Thinking” has been named 2013 Silver Medal Winner in the Independent Publisher Book Awards, Self-Help category.