“The Magic of Math” by Art Benjamin 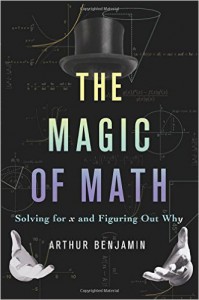 One of Benjamin’s best examples of the magic in mathematics is infinite series, where evaluating a sum may lead to contradictory results. One example is the “proof” that the sum of all powers of 2 is -1.

Gabriel Ngwe ’17 is a math major from Chicago, Illinois. He enjoys chess, fencing, and mathematical analysis. 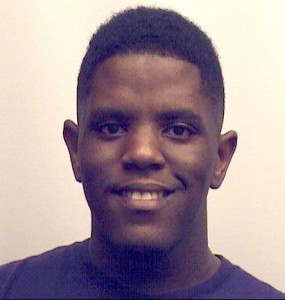 To bead, or not to bead: II
Egyptian Fractions
Mathematics & Statistics MENU